The low yield on the previously announced April URB price increase, along with the impact of rising raw material and other costs, makes it necessary to go back to the market to recover those costs, explained Palace Stepps, division vice president of sales and marketing for Sonoco’s U.S. and Canada paper and adhesives.

“This renewed price increase reflects the recent sharp rebound of recovered paper and other costs which we must recover so we can continue providing high-quality, value-adding products to our customers,” said Stepps.

Sonoco is one of the largest producers of uncoated recycled paperboard in the United States and Canada, producing more than one million tons annually from 11 mills. 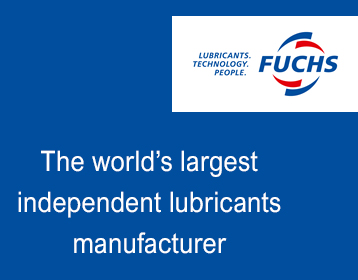