Stora Enso‘s paper machines in Oulu, Finland have now ceased production. When Stora Enso announced the investment for Oulu Mill conversion, it promised to provide WFC papers to customers until the end of 2020 with deliveries to continue through Lumipaper NV and Lumipaper Ltd.

“I’m glad to share that the quality has remained on excellent level until the end of production and we will continue serving our customers from existing inventories until the end of 2020,” says Heli Ristola, Head of WFC segment sales.

The Oulu Mill is currently being converted into kraftliner business and the plan is to start kraftliner production by the end of 2020. 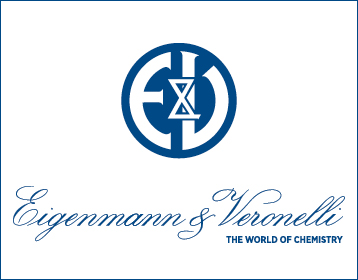