The U.S. Department of Commerce (DOC) released the first administrative review of softwood lumber duties on Canadian exports to the U.S. The new combined countervailing (CVD) and antidumping (AD) rate is 8.99 per cent. This is down from the current rate of 20.23 per cent. The governments of B.C., Alberta, and Saskatchewan have each released a statement in response to this change, along with the Ontario and federal governments.

The general consensus among the provincial governments is that the lowered rate is a step in the right direction, but the ongoing imposition of duties by the U.S. on Canadian softwood lumber is “unjustified,” as B.C. Premier John Horgan said.

“This is only one piece in the ongoing softwood lumber dispute and resolving it is our top trade priority. We will fight alongside Canada, on behalf of British Columbians and the communities that rely on the forest sector, as we continue to challenge these unfair tariffs through World Trade Organization and North America Free Trade Agreement appeals processes,” he said.

Alberta Minister of Agriculture and Forestry Devin Dreeshen voiced a similar sentiment: “We will continue to defend Alberta foresters because we know that they operate fairly while maintaining the highest environmental standards. The U.S lumber tariffs are unfounded and hurt our industry in Canada and consumers in the United States.”

Likewise, “Since July, prices for lumber have soared to all-time highs due to record repair and renovation retail sales,” Saskatchewan Energy and Resources Minister Bronwyn Eyre said. “We welcome Tuesday’s news. However, imposed duties continue to harm the competitiveness of our vital forestry sector, and we will continue to defend it from unfair duties.” 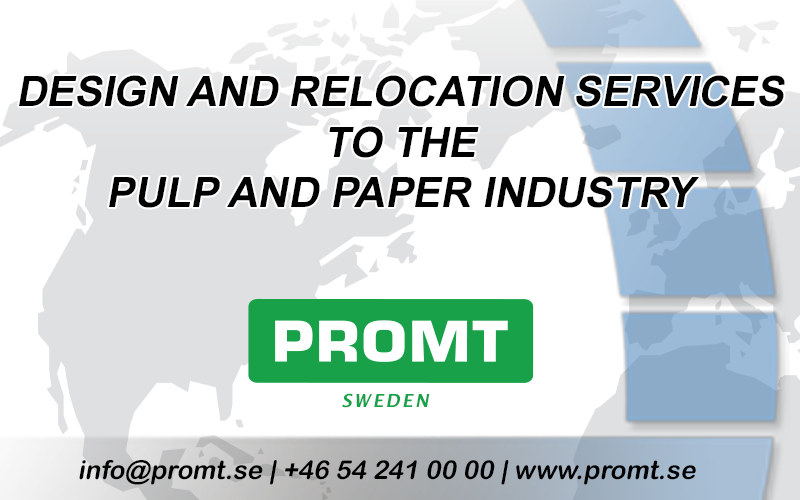