With the rebuild of paper machine (PM) 14 at its Günzach mill, which is scheduled for the 4th quarter of 2015, the Osnabrück-based Felix Schoeller Group is taking another step forward in the strategic growth concept it has devised for its Technocell division: the creation of additional capacity for pre-impregnated products, a key growth segment. On 28 January 2015, it commissioned Bellmer with overall responsibility for implementing this investment.

Growth in growth markets and growth regions is the clear strategic goal of Technocell, a division of the Felix Schoeller Group. Pre-impregnated products, which are used in the wood-based products industry, are one of the key growth segments. The rebuild of PM14 is a response to rising demand and will create additional capacity for pre-impregnated products – which Technocell sells under the brand name PRIP®. To date they have been produced exclusively at the company’s Neustadt mill.

The extensive rebuild of the paper machine is scheduled to take place in the 4th quarter of this year. It includes a new head box, an IR drier, a new calender and a “TURBOCombiSizer” – including the size mixing station that necessitates. The TURBOCombiSizer can be used with either a size press or film press. After the rebuild, the paper machine will produce not only pre-impregnated PRIP® products but also nonwoven papers coated on both sides for use in the wallpaper industry, for example. A total of 15 million euros have been earmarked for this investment project.

“With this investment in PM14 we are not only creating the foundation needed for Technocell’s continued growth but also strengthening our facility at Günzach in Allgäu. This mill has three paper machines and focuses clearly on specialties and small batch sizes. Furthermore, our Vlies business unit, which makes nonwovens, benefits from the possibilities offered by the TURBOCombiSizer,” says Hans-Christoph Gallenkamp, the company’s Vice President and Chief Technology Officer. “With Bellmer, we will have the support of a competent partner, a company that has already demonstrated its high-calibre performance in numerous joint projects,” adds Kai Middeldorf, Senior Vice President of the Felix Schoeller Group’s Engineering Competence Center.

“We are proud that the Felix Schoeller Group has chosen us to be its partner on this project. It adds a new dimension to the successful collaboration we have already enjoyed in the past,” says Erich Kollmar, managing shareholder with Bellmer, describing the project’s significance. 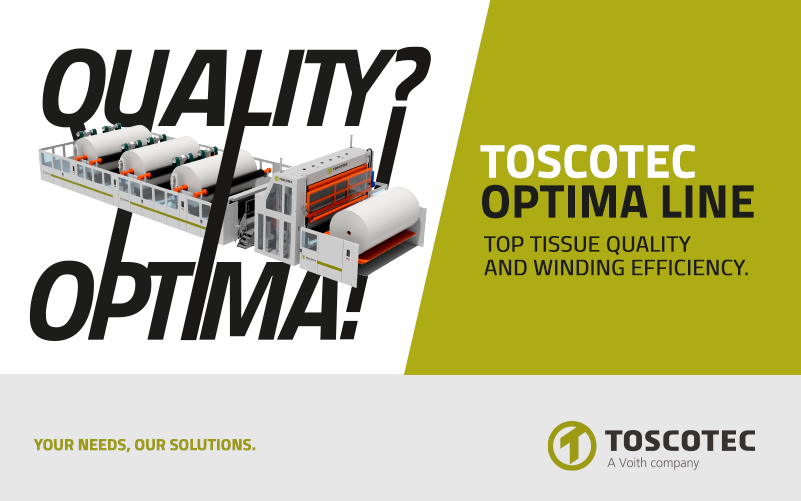