One of the largest employers in Philadelphia and Neshoba County is moving ahead with a $57 million expansion.

Company spokesman Monte Simpson said the mill has about 180 workers.

He said construction is well underway. Improvements include a new sorting and stacking system that will be in place next year and a new drying kiln that will go online this summer, Simpson said.

He said the mill needed to update the equipment in order to meet tougher standards set by the federal Environmental Protection Agency.

“The new kilns will comply with the EPA’s more stringent boiler emission standards, effective in January 2016, and offer a variety of operational efficiencies,” Simpson said. “The new kilns will be more energy efficient, less costly to maintain, and process more lumber faster. And in 2016, when the new planer comes on line, productivity is expected to further improve.” 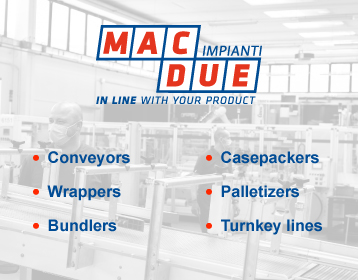