The United Steelworkers and four U.S. paper manufacturers announced that they have filed antidumping petitions against unfairly priced imports of certain types of uncoated paper in sheets from China, Indonesia, Brazil, Portugal and Australia, and countervailing duty petitions against subsidized imports from China and Indonesia with the U.S. Department of Commerce (Commerce) and the U.S. International Trade Commission (ITC).  The four manufacturers are Domtar Corporation, Packaging Corporation of America (PCA), Finch Paper LLC, and P.H. Glatfelter Company.

“Since 2011, eight U.S. mills that produce uncoated paper have been forced to close in the face of increasing unfairly traded imports, resulting in the loss of thousands of paper jobs,” said USW International President Leo W. Gerard. “The Labor Department has certified workers at seven of these mills to receive Trade Adjustment Assistance, after concluding that imports ‘contributed significantly’ to these closures. Foreign predatory practices targeting America’s producers and workers, including tens of thousands of our members, are the root cause of production declines and job losses.”

“Competition makes us a better, stronger company, but it must be fair competition,” said John D. Williams, President and CEO of Domtar.  “This petition asks the government to look at the facts and make any adjustments required to establish a level playing field.” 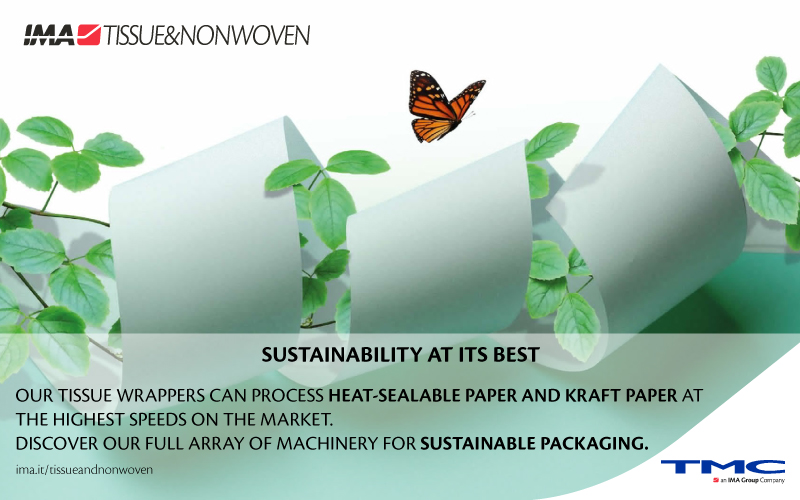