Stora Enso is a leading global supplier of packaging materials, serving a whole range of packaging applications – milk, juice, soups, spices, water and yoghurt as well as various high-volume non-food products, such as liquid detergents and fabric softeners. According to the company, their liquid packaging boards, combined with proprietary polymer coatings, offer the best in product protection, printing, converting and filling performance, economy and sustainability.

Stora Enso’s renewable fiber-based Natura board is an excellent example of a high-performing liquid packaging board with advanced multilayer construction. The two outer layers are made of chemical SBS pulps. The middle layer contains CTMP pulp, which provides the bulk and stiffness for improved yield and package performance. Every third liquid carton in the world is made from Stora Enso’s board. Stora Enso produces its Natura boards in Finland and Sweden. In Finland, the company produces liquid packaging boards at Kaukopää Mill in Imatra on Board Machine 4 (BM4), which has a production capacity of 350,000 t/a. Stora Enso Kaukopää Mill and GL&V Sweden AB have had a long-standing, close and efficient technology partnership that focuses on improving the mill’s overall production economy.

Kaukopää’s BM4 was manufactured by Beloit. The wire width is roughly seven meters. The board machine has undergone several modernizations over the years in an effort to boost pro­duction and improve board quality. Following a major rebuild in 2009, production increased so much that the capacity of both the calender pulper and the reel pulper were insufficient to pulp broke board in connection with breaks and grade changes. 2013 machine had another small investment which increased the capacity. The situation worsened af­ter a minor new investment. The challenge of pulping was the product itself. LPB grade is hard to deflake.

In this challenging situation, Stora Enso asked GL&V Sweden’s pulp-processing experts to assess the problem and pro­pose corrective measures. According to Stora Enso, the request was based on GL&V’s track record of pulper modern­izations in the production plants of both Stora Enso and other companies. Also in play was the fact that GL&V offers vari­ous technologies that are different from that of competitors, such as solutions based on deflectors.

“Our investment in 2009 boosted our production. However, we ran into a problem with the calender and reel pulpers after web breaks. The pulpers ran out of capacity in con­nection with the tail threading due to the increased production. This could cause damage to the drying fabrics during tail threading, as well as other technical losses. The board machine’s efficiency also suffered, as restarting it was complicated,” recounts BM4’s Pro­duction Manager, Riku Suurnäkki.

GL&V team: When did the situation get so bad that you decided to fix the problem with both pulpers at the same time?

“The challenges started some time right after the 2009 rebuild. Back then, however, it still wasn’t such a big problem. It was only after 2013 increased production when the problems escalated,” Suurnäkki recalls. “The board machine could, of course, be operated, but it was a preci­sion job,” Aki Laukkanen, Superintendent at BM4.

GL&V team: And you decided to eliminate the problems!

“Yes, and we wanted to play it safe! GL&V’s solid pulper modernization references were a good reason to start the co-operation. The starting point was to get the pulping to work so robustly that the pulpers would no longer have to be run with the same precision as before. Even if there are variations in the process, the pulping pro­cess should still work. We had to ensure excess capacity,” states Aki Laukkanen.

Riku Suurnäkki: “The investment was han­dled as agreed and on schedule. The of­fers arrived on time, and the work was per­formed very quickly and well.”

Aki Laukkanen: “After some fine-tuning, the pulpers started up like a charm. Our goal was functionality and that’s what we got. In addition, the modernized pulpers will make our future development projects possible. The biggest part of the work is behind us.”

Riku Suurnäkki: “Tail threading is easier, and during grade changes, the broke board can be directed straight to the pulpers. Broke reels don’t have to go through the winder and warehouse before re-entering the ma­chine.”

Aki Laukkanen: “As an investment, this project went like clockwork, as they say. The pulpers worked without a hitch right from the start, and the main problem was eliminated all at once.” 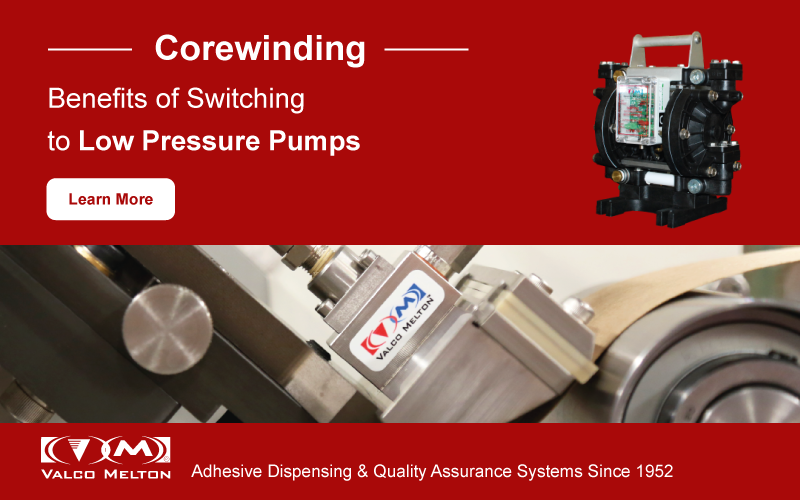