SCA, a leading global hygiene and forest products company, has today inaugurated its first manufacturing facility for personal care and tissue products in India. SCA has been active in the Indian market since late 2013.

The facility, which produces baby diapers and tissue for the Indian market, is located in Pune in the central Indian state of Maharastra. Baby diapers are sold under the Libero brand and tissue under the global leading Tork brand.

“The low penetration of hygiene products and the large population in India provide the potential for future growth. The plant in Pune will enable us to further leverage the growth potential in India. The investment is in line with our strategy of strengthening SCA’s presence in emerging markets. Meeting customers and employees and understanding the markets we operate in is very important to me, why this trip, my first as President and CEO of SCA, means a great deal to me,” says Magnus Groth, President and CEO of SCA.

As previously announced, SCA has invested SEK150m in the plant in India.

“The team in India has done a very good job and last year they launched our biggest information and educational campaign ever. In 2014, we reached 2,300 doctors, 5,000 hospitals and clinics and 1.2 million mothers and babies, providing them with parental guidance. We also communicated the importance of good hand hygiene to more than eight million people,” says Magnus Groth.

“SCA has shown deep commitment and has invested time and effort to understand the Indian market and consumer needs as we enter a new phase. With this new production facility, SCA underlines its long-term strategy for our business in India,” says Cecilia Edebo, Managing Director of SCA in India.

In the picture: Magnus Groth, President and CEO of SCA. 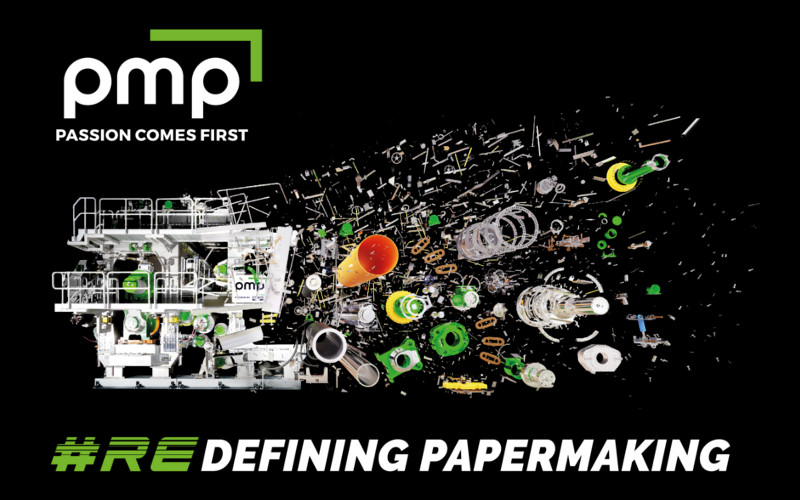