Sawlog prices were generally lower throughout the world both in the local currencies and in US dollar terms in the 4Q/14 as compared to earlier in the year. The Global Sawlog Price Index (GSPI) fell for the third consecutive quarter to $83.12/m3, which was down 2.6 % from the previous quarter and 6.3% lower than the same quarter in 2013, according to the Wood Resource Quarterly (WRQ). The GSPI is currently at the lowest level in two years.

Over the past year, sawlog prices have fallen the most in Northern and Central Europe in US dollar terms, predominantly as a result of a weakening Euro. Domestic log price also declined in Latin America and Oceania. The only continent where prices did not decline was North America, where healthy US domestic lumber demand and respectable export volumes from both the US and Canada kept consumption of logs as high as in 2013.

The west coast of the US, British Columbia and New Zealand have expanded log and lumber exports to China quite substantially over the past few years, and these are also the regions that currently have the highest sawlog prices as compared to their respective ten-year averages. In the northwestern US, there has been a steady increase in log costs since 2009 and the 4Q/14 prices for Douglas-fir and hemlock sawlogs were 25% higher than their ten-year averages.

On the other end of the spectrum are Russia and Brazil, two regions that currently have substantially lower sawlog prices as compared to the average for the period 2005-2014. For both countries, prices have fallen because of a stronger dollar. In their local currencies, current prices are actually higher than the average price over the past decade.

Countries that had the highest and lowest domestic sawlog costs in the 4Q/14 as compared to the average costs for the past ten years were:

In its latest issue, the WRQ reported that sawmills in Central Europe had some of the highest wood raw-material costs in the world in the 4Q/14, while sawmills in Russia and Latin America enjoyed quite competitive wood costs. 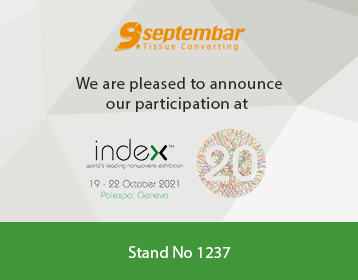 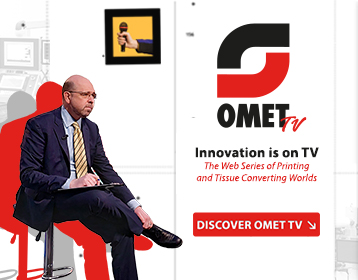 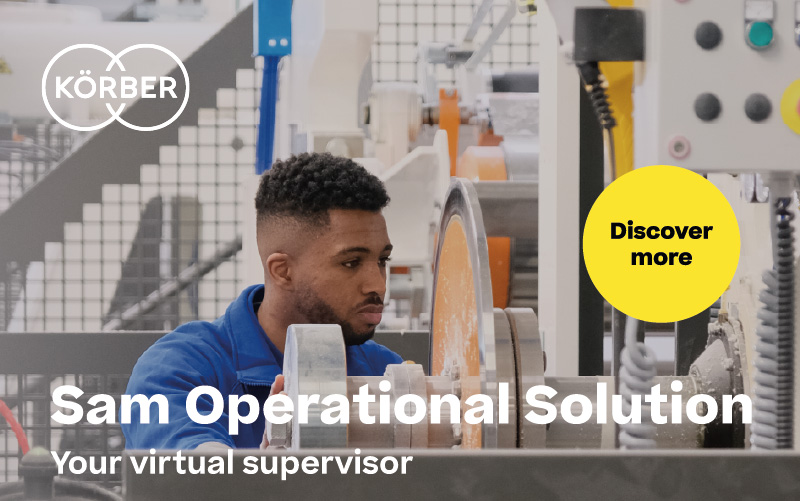