The Board of Directors of Reno De Medici S.p.A parent company of one of the world’s largest producers of recycled cartonboard, met under the chairmanship of Mr.Robert Hall, examined and approved the Consolidated Interim Report as of December 31, 2014of the Reno De Medici Group which closes recording an EBITDAof 41.6 million euro, with a relevant growth compared the 38.9 million euro of the previous fiscal year. Net Profitbefore Discontinued Operationsrises to10.6millioneuro, presenting a substantial improvement vs. 5.2 million euro as of December 31, 2013, while Net Profit for the Periodamounts to 5.8 million euro, compared to 2 million euro recorded in the previous year.

In terms of macroeconomic scenario, Q42014 has confirmed the trend shown in the previous quarter: European recovery continued, presentingdifferent growth rates acrosscountries, movingat a slower pace than envisaged at the beginning of the year.In 2014 theEuro AreaGDP turned positive, achieving a +0.8% increase, compared to a -0.5% decline in 2013. Among largest European economies, Italy is the only country that presents a negative growth rate, of -0.4%, however showinga substantial improvement compared to the FY2013,when it decreased by -1.9%.

In the “White Lined Chipboard” sector, in which the Reno De Medici Group operates, the European demand resulted to be substantially aligned to the 2013 levels. Anyway, in Q4 such demand showed a +2.9% growth compared to the same period of previous year, especially driven by the positive dynamics in Spain, United Kingdom and East Europe, whilst in Germany and France demand declined. Concerning the Italian market, in 2014 theyearly demand slightly decreased (-1.8%), even though it presented a +2.1% increase in Q4 compared to the same period of 2013.

The representation of the 2014 economic results of the Reno De Medici Group reflects the reclassification,amongtheDiscontinued Operations, of the Reno De Medici Ibérica S.l.u., which in Q4has been made available for sale.In the context of the reassessment of the Group’s asset portfolio, which has evidenced the need to focus both efforts and resources on the facilities that are more efficient and present higher growth potential, the Board of Directors of Reno De Medici matured the decision that Reno De Medici Ibérica S.l.u. is no longer a strategic asset for the Group.Negotiations with perspective buyers are inprogressand the sale of the asset should be completed in the course of the fiscalyear 2015.

As of December 31,2014the RDMGroup NetRevenuesamounted to426.1million euro, a level substantially in line with428.4millioneuroin2013. Volumes sold, excludingReno De Medici Ibérica S.l.u. given the aforementioned reasons, amounted to 805thousandtons,basically in line with 807thousand tonstotaled in2013, notwithstanding the temporary slowdown in production at the Santa Giustina mill, due to the phase of start-up required by the new equipment installed at the end of the 2014 Summer.

In 2014 Gross Operating Profit (EBITDA)of the RDM Groupreached 41.6 million euro, with a substantial improvement compared to 38.9 million euro recorded in the previous fiscal year.Suchimprovement results from savings achieved by the RDM Group thanks to lower costs of energy, higher mills’ operating efficiency and the award of EEC –Energy Efficiency Certificates (relevant to the projects implemented at Italian millsandaimed at improving the energy efficiency of the production facilities).

In 2014Operating Profit (EBIT)amounted to 18.8 million euro, with a substantial improvement

Consolidated Result before Discontinued Operations stands at10.6 million euro, vs.5.2 million euro of the previous year.Losses from Discontinued Operations, which amount to 4.8 million euro,are mainly associatedto Reno De Medici Ibérica S.l.u. and include both the negative result of the year of the Company and the write-down of the operation, whichhas been made available for sale, in order to adjust its carrying value to the estimated selling price.In 2014 Net Profittherefore amounted to 5.8 million euro, with a sizeable improvement compared to the Net Profitof 2 million euroachieved in the previous fiscal year.

The Capital Expendituresmade in the period by the Reno De Medici Group amounted to 19.7 millioneuro, in comparison with 15.2 million in 2013.

After the closing of the fiscal year 2014, the order flow has continued to be satisfactory.Expected 2015 growth in the Euro Areacontinues to be moderate.On one hand, the ECB’s expansive monetary policy,in conjunction with lower energy price and more favorable exchange rates, should accelerate the pace of economic recovery,increase the purchasing power of households and internaldemand.On the other hand, a solid growth cannot rely solely on external factors and monetary policies; in the meantime, the investment activity remains subdued, unemployment in some countries is still high, with no perspective of rapid improvement, whilethe confidence of manufacturers continues to be very prudent.

In this scenario, as regards the sector in which Reno De Medici operates, the first months of 2015 do not envisage major changes in sale prices, cost of raw materials and energy costs: they should remain substantially stable, although with a slightly downward trend. 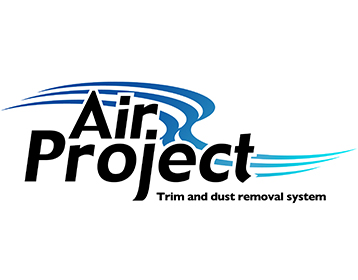 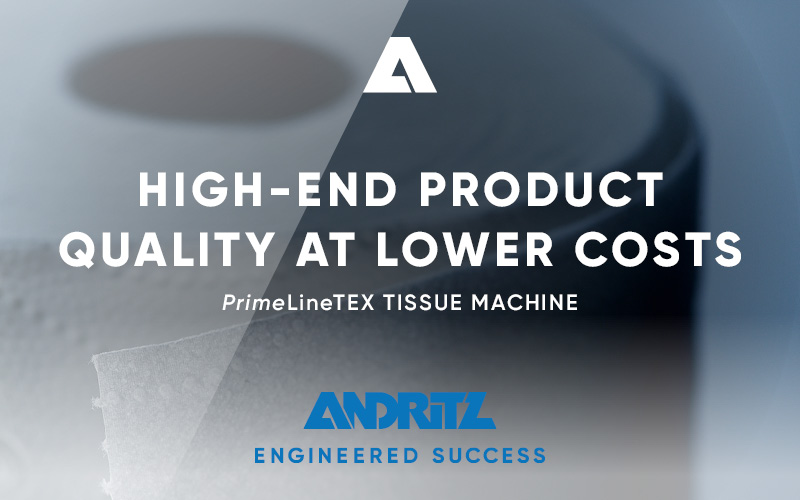