The state-of-the-art plant replaces the outdated coal and gas fired CHP power station on the site of premium paper and board manufacturer Tullis Russell. It represents a reduction in fossil fuel carbon dioxide emissions by around 250,000 tonnes per annum, delivering a major contribution to the UK’s renewable energy generation targets.

The new facility has an installed capacity of up to 65 MW and provides all of Tullis Russell’s electricity and steam requirements, with excess electricity generation being fed into local networks to fuel around 45,000 homes. The new biomass CHP plant is fuelled by approximately 90% recovered wood waste and approximately 10% virgin wood sourced from sustainably managed forests.

The Markinch CHP Plant has also supported the safeguarding of 500 jobs at Tullis Russell, which has been a major employer in Fife for over 206 years. RWE worked in partnership with Tullis Russell, the Scottish Government, Fife Council and local community and Community Council’s throughout the construction of the plant. Over 600 temporary jobs were created during the construction process and around 40 additional permanent jobs have been created at Markinch and the Offsite Fuel Processing Facility at Cardenden.

The £multi-million project was financed, in part, with an £8.1m Regional Selective Assistance grant from the Scottish Government.

The plant has been generating power to Tullis Russell Papermakers and the local network since February 2014. 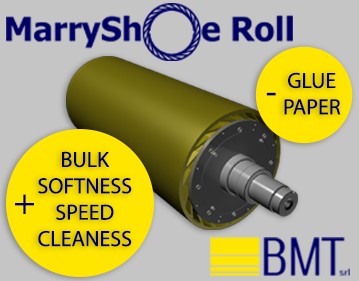 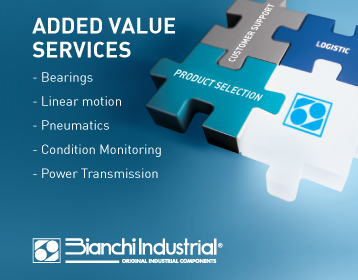 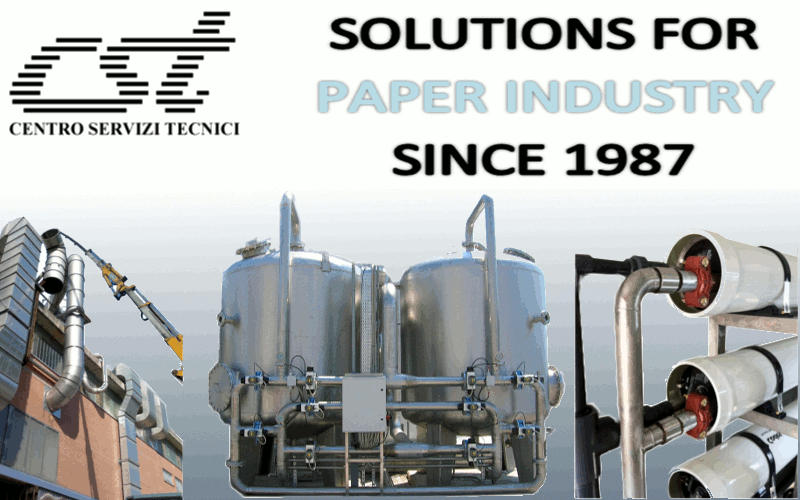