Expanding horizons and opening up to new markets in order to grow together. This is Recard’s challenge for 2016 and the company has already moved its first steps in the direction of new countries in Africa and Asia, while at the same time strengthening its presence in Latin America and Europe.

In Egypt, it will install the third machine comprising the turnkey plant for Alex Converta, while in Bangladesh it has recently closed a contract with Meghna Group of Industries for the supply of a turnkey Easy Crescent plant scheduled for startup in December. This is the second machine installed in the country after the one supplied in 2008 to Bashundhara Paper Mills.
And before the end of the year, Recard will also ship its fourth machine to Mexico for Convertipap, thus reaching the quota of eighteen machines in South America, while in Turkey it will complete the rebuild of a machine into Crescent Former for Tezol, the second for the Turkish company, scheduled for startup in the spring. A confirmation of trust for Recard that places its third flag in the country.

New contracts signed also in Europe for a confidential customer: a Crescent Former to be supplied within the year. This will be the seventh Recard machine with a working speed of 2000 m/min. 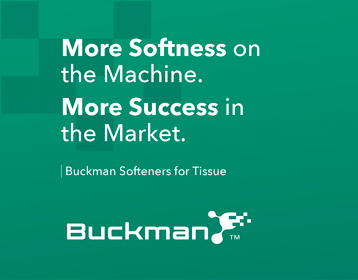