Sofidel, one of the global leading manufacturers of tissue paper for hygienic and domestic use, particularly well-known for its Regina brand, is taking another step forward in its sustainable development strategy.

The Group has set itself the goal of achieving a 50% reduction in the use of conventional plastic in its production by 2030 (compared to 2013), which is equivalent to the elimination of over 11,000 tonnes of plastic released onto the market every year.

A goal pursued with a general reduction in the thickness of the plastic film used in the production process (launched some years ago), the introduction of new kraft paper packaging, which is already present or due to arrive on European distribution shelves, and the progressive use, on some markets, of recycled plastics or bioplastics.

“This is a consistent and responsible choice by Sofidel”, declares Luigi Lazzareschi, CEO of Sofidel. “A commitment that falls within a broader product innovation and differentiation strategy that we are pursuing. A new contribution towards fully sustainable development which intends to meet the growing demand for attention to the environment.”

The commitment begins with the Sofidel brands, many of which are leaders on their reference markets. Sofidel undertakes to eliminate the equivalent of 600 tonnes of plastic a year from the product packaging of its main European brands (including Regina, Cosynel, Nalys, Le Trèfle, Sopalin and KittenSoft) by the end of 2020 already. This will be achieved mainly thanks to the introduction of paper packaging in place of or alongside the existing products.

In Italy, the new Rotoloni Regina line, Rotoloni Regina Eco, will be arriving in supermarkets from July. This new line, with packs made of kraft paper – a plant-based material that is renewable, biodegradable and easy to recycle – instead of standard polyethylene film, joins the traditional range and is manufactured using electricity from 100% renewable sources, generated at the Sofidel production plants. 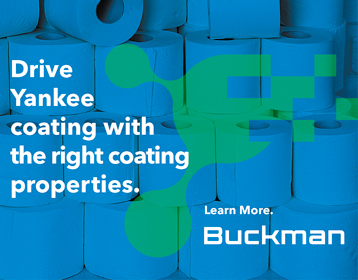 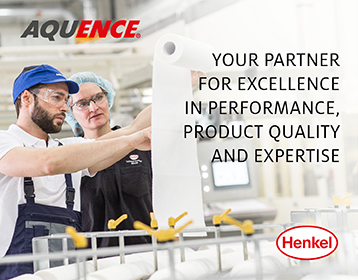 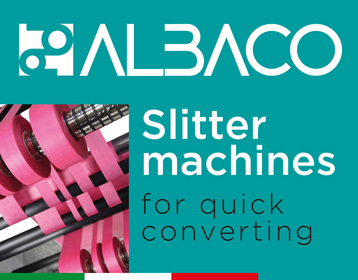 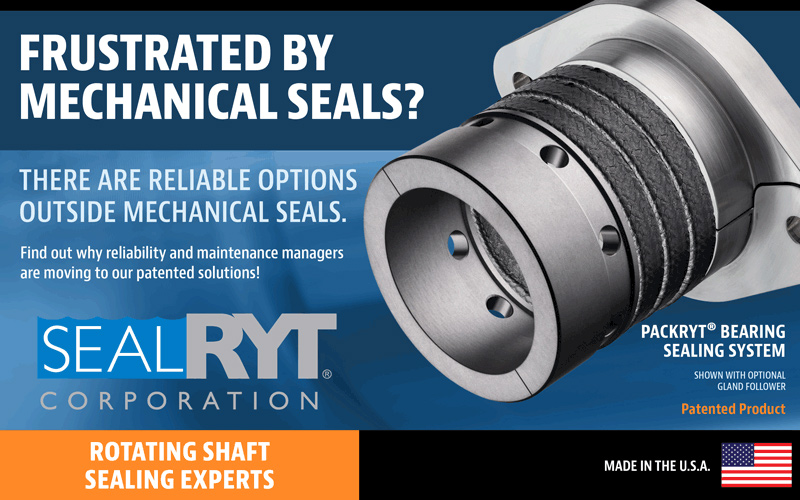