Consolidation is a clear trend in the European tissue industry

The large producers have been growing through sizeable acquisitions, as well as by organic growth. The most active acquirers have been SCA, Sofidel and WEPA, while all of the mentioned, and in addition ICTTronchetti, have also been active builders of new capacity. The capacity share of the three largest players has grown from approximately 40% to 50%.

The business environment is better in a consolidated market. The impact of consolidation is also reflected in the performance of individual companies; after the consolidation steps in Europe, SCA’s tissue business experienced evidently higher and more stable margins. While large companies have been becoming even larger, there has been a continuous stream of new entrants to the tissue business, as barriers to entry are relatively low. The Eastern European industry especially is still fairly fragmented, and consolidation could significantly improve this business environment.

The leading European tissue companies have targeted major strategic acquisitions, such as SCA’s acquisition of P&G and G-P, Sofidel’s acquisition of LPC and WEPA’s of Kartogroup. These deals have resulted in significant synergy benefits and positively impacted the business environment. There is, however, a limited number of opportunities for large acquisitions. Finding one buyer for all, or the majority of, assets has become difficult. This has led K-C to actively divest its less profitable units and locations, where it does not have ‘number 1 brand position’. Since 2000, K-C has divested some 300,000 t/a tissue capacity as individual mills to different buyers.

In the same time period, most of the largest companies in the industry have made a clear transformation through acquisitions. SCA, the clear leader in the M&A activity, has more than doubled its size in the last 15 years. Sofidel first expanded throughout Europe with new mills, and then through acquisitions. Sofidel has grown into a million ton company, and has recently started to expand outside of Europe.

WEPA made one of the biggest leaps by first acquiring Kartogroup, and more recently through active organic growth and complementary smaller acquisitions. Kimberly Clark has been a clear exception – its capacity in Europe has reduced over 30%. Metsä Tissue has been stagnant. The last acquisition they made was ten years ago, and the company’s organic growth has been cautious, mainly replacing outdated capacity. Companies on the smaller end of this spectrum have grown steadily and have doubled their capacity since 2000. Lucart has made acquisitions and built mills in France and Italy, and Carrara in Italy.

In the last five years, since SCA’s G-P acquisition in 2012, European tissue acquisitions have been relatively small. Deals have included re-arrangements related to the aftermath of the G-P exit: Sofidel’s completion of its portfolio through purchase of selected targets, and WEPA’s strategic acquisitions in the UK and France, and divestment of two Italian mills. In addition, recent deals have involved acquisitions of individual single mills, or small companies, where the buyer is often a private equity fund and in many cases, the seller is K-C. 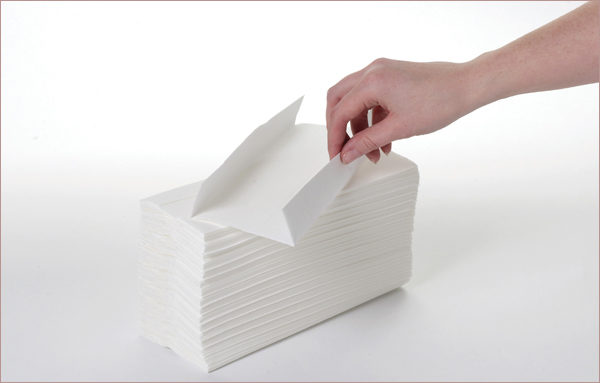 In some cases, there is distinct strategic benefit to the smaller deals. These are often concentrated to the CEE, currently a ‘hot’ area in European tissue. The Paloma deal, whereby the Slovenian company finally ended up with the Slovakian SHP, is one step towards Eastern European consolidation. Also, the Abris Capital acquisition of the Romanian Pehart Tec forms a future platform for further consolidation. In the Iberian Peninsula, strategic investments include Cominter acquiring Cellulosas de Hernani, and Portucel acquiring AMS. The acquisition by Portucel (now the Navigator Company) of AMS-Paper in Portugal anticipates a future significant move into the tissue sector. Other strategic acquisitions include purchase of independent converters or independent converters acquiring base paper mills.

Industrial buyers complement their portfolios with acquisitions and target stronger position, consolidation and synergy benefits. Financial investors have become more interested in tissue acquisitions than before. In many cases, there is a clear strategic intent behind these deals as well.

A large share of the new tissue capacity in Europe has been built by larger companies that have renewed their assets or grown organically.

New capacity has also been built by small and medium size established players and by newcomers. The Iberian Peninsula specifically has seen many investments (AMS, Suavecel, Paper Prime, Renova) and more capacity increases are planned. Eastern Europe has also seen an increase of new investments. Part of these has been made by established large groups such as SCA and ICT. Russian companies such as Syassky and Syktyvkar Tissue Group have also grown to sizable players in a relatively short time. Pehart Tec investments have been supported by the new owner, Abris Capital.

There are various players adding single width machines to replace old capacity, or just to grow or start producing tissue. Only the largest industrial companies have added double width machines.

Tissue capacity increase is not only by expansion of existing producers but there is versatile motivation for new entrants. This can be push or decline of their current businesses – for example, smaller pulp mills losing competitiveness and integrating to tissue or graphic paper sites, looking for new opportunity due to their declining market. There are also cost benefits for this type of entry in terms of both manufacturing and investment costs. For a newcomer the entry is often much easier to an existing site. 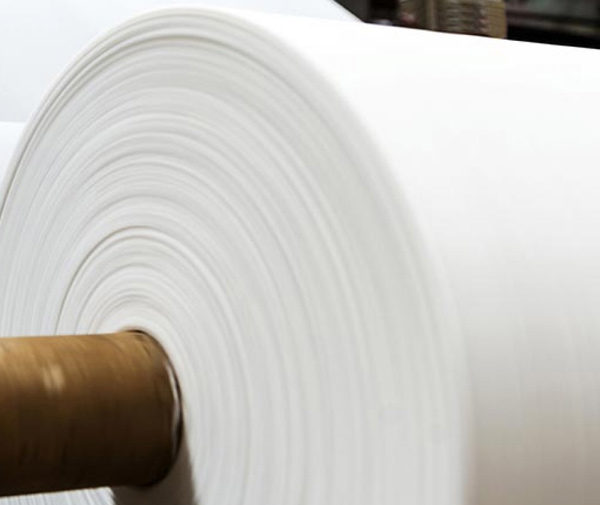 Entry into the tissue market often starts from converting. When capacity is high enough for a paper machine, many independent converters start to consider their own paper production. Margins are normally higher for an integrated player as the concept has many cost benefits, while the producer is also stronger and less vulnerable with its own base paper. Consequently, adding base paper production is attractive to sizable independent tissue converters.

Investors are currently active in the tissue sector making base paper additions possible, and enabling consolidation moves. Therefore, even investors can be considered a new entrant group.

Family-owned companies have grown significantly, spreading across and even outside of European regions. New family companies have also become more visible. In addition, the industry has seen the reincarnation of family companies, such as Carrara Group carrying the family name of former Cartoinvest owners and the independent converter Leicester Tissue Company owned by the Tejani family (former owner of LPC).

Financial owners are also becoming more common in tissue, especially in growth areas such as Iberia and Eastern Europe. Local funds have been common participants in smaller deals, while large international funds have always shown interest when anything significant has been for sale, as now related to the recent split of SCA into two companies.

There are investors behind several tissue companies, either full or partial. In addition, there are various small privately or even state owned companies. For many small companies the ownership structure is not known.

The European top 100 tissue base paper producers’ capacity is broken down into different ownership categories. Family and private companies account for approximately 40% of capacity. Listed, large, and often multinational companies are the second biggest group.

Investor ownership of tissue base paper producers accounts for approximately 7% of ownerships. This analysis does not include independent converters, which are mostly private companies, but can also be owned by investor funds (e.g. Accrol Paper). Minority ownerships, such as the case of Syktyvkar Tissue Group (30% Venture Investments & Yield Management), are also excluded from this estimate. Considering all of this, it is fair to say that some 10% of the European tissue business is in the hands of financial owners. There are no large groups involved in this type of ownership at the moment, although in Eastern Europe this kind of players are developing.

Meet your next bussiness partner
AFRY
View the company profile