• The Board of Directors proposes to the Annual General Meeting to be held on 25 March 2015 that a dividend of EUR 0.12 per share will be paid for the 2014 financial year.

Result for the last quarter of 2014

Events during the last quarter of 2014

• The demand for paperboard continued to be strong, and prices were stable.

• Metsä Board launched the final steps of transformation and announced that it would grow its paperboard business significantly and is planning to discontinue paper production completely.

• Metsä Board began the process to divest its loss-making Gohrsmühle mill in Germany.

• Metsä Board announced that it would renew its management and reporting structure as of the first quarter of 2015.

• Moody’s Investors Service upgraded Metsä Board’s credit rating from B2 to B1. The outlook of the rating is positive.

• Net debt decreased significantly and was EUR 427 million as a result of strong cash flow.

Events after the reporting period

• Metsä Board updated its long-term financial targets in February 2015. The updated targets are return on capital employed (ROCE) minimum 12 per cent from 2017 onwards and net gearing maximum 70 per cent.

“The market situation for our main products continued to be strong in the last quarter of 2014. Although December is a seasonally weaker month, our operating result was approximately at the same level as in the previous quarter.

The general economy continued to be weak in Europe, our domestic market, in 2014. Even so, our global paperboard deliveries increased by a total of 10 per cent, and price levels remained unchanged. Delivery volumes increased in line with our strategy, particularly in North America, where linerboard sales are growing steadily, and the launch of our ecological folding box-board has progressed extremely well.

In December 2014, we announced new measures to complete our transformation into a leading paperboard company. We are planning to discontinue paper production completely at Husum and convert the integrated mill into one of the largest fresh forest fibre paperboard units in Europe. In addition, we launched measures to eliminate the losses of the Gohrsmühle mill.

Our main goal continues to be the profitable growth of our paperboard business. With the new capacity, we are able to serve our customers even better globally. We will also continue to develop new, even better products in cooperation with our customers and partners. In the coming years, we will raise our profitability to a new level while maintaining a strong balance structure.” 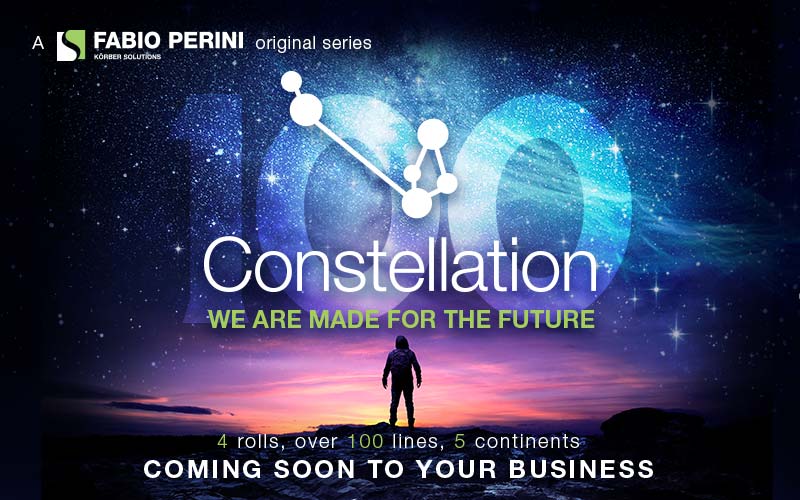