Pulper rags are a very tightly entangled mechanical compound of metallic and non-metallic components formed during pulping of recovered paper or pulp in the vortex center of a pulper.

ANDRITZ MeWa will supply a two-stage process for treatment of the pulper rags. In the first section of the plant, the rags will be pre-shredded using the Universal Rotary Shear UC 1300. The slowly rotating, twin-shaft cutter unit is excellently suited for powerful and, at the same time, energy-saving pre-shredding of the stringy input material and is largely insensitive to potential impurities.

About the new processing line

In a second step, the material is shredded further in the UG 1000 S granulator. By using a replaceable screen with variable screen slot diameters, the customer is able to influence the throughput and the shred-ding result. At the end of the process, the metal fractions produced have a high purity level. The residual fraction is used as substitute fuel.

The convincing results obtained in extensive material tests in the test center at ANDRITZ MeWa’s headquar-ters in Gechingen, Germany, were decisive in placing the order with ANDRITZ MeWa, in addition to the higher throughputs obtained compared to competitors’ equipment.

Meet your next bussiness partner
ANDRITZ
View the company profile 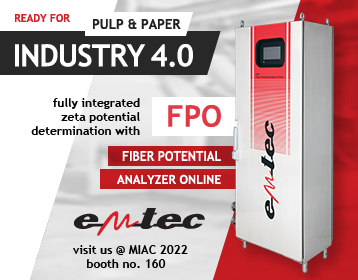