“AF&PA supports the enforcement of free and fair trade laws through an impartial and transparent process. The preliminary affirmative rulings – Indonesia and Brazil – ensure that paper imports are traded fairly in the U.S. market. AF&PA believes U.S. government enforcement of domestic and international trade rules safeguard the health of our industry, allowing markets to function properly.”

Additional Background: The U.S. Department of Commerce’s preliminary ruling into circumvention inquiries on Indonesia (AD and CVD) and Brazil (AD) were affirmative for certain imports of uncoated paper sheeter rolls. Meanwhile, an Australia preliminary ruling (AD) was negative. These findings are in addition to positive circumvention findings in November on imports from China. A circumvention inquiry can occur under U.S. law when evidence suggests that goods subject to an antidumping duty or countervailing duty orders are completed or assembled in the U.S. from parts and components imported from the country subject to AD/CVD orders, and the process of assembly or completion in the U.S. is minor. 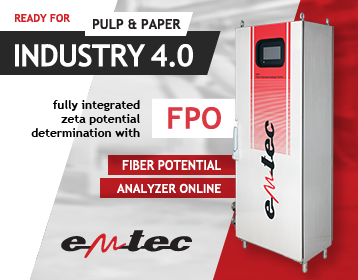